— Even machines can see and feel too…

Human cognition depends on highly developed abilities to perceive, integrate, and interpret visual, auditory, and touch information. Without any doubt, computers would be much more powerful if they had even a small fraction of the perceptual ability of animals or humans.

Blue eyes system monitors the status of the operator’s visual attention through measurement of saccadic activity. The system checks parameters like heart beat rate and blood oxygenation against abnormal and triggers user defined alarms. Blue Eyes system consists of a mobile measuring device and a central analytical system. The mobile device is integrated with Bluetooth module providing wireless interface between sensors worn by the operator and the central unit. ID cards assigned to each of the operators and adequate user profiles on the central unit side provide necessary data personalization so the system consists of 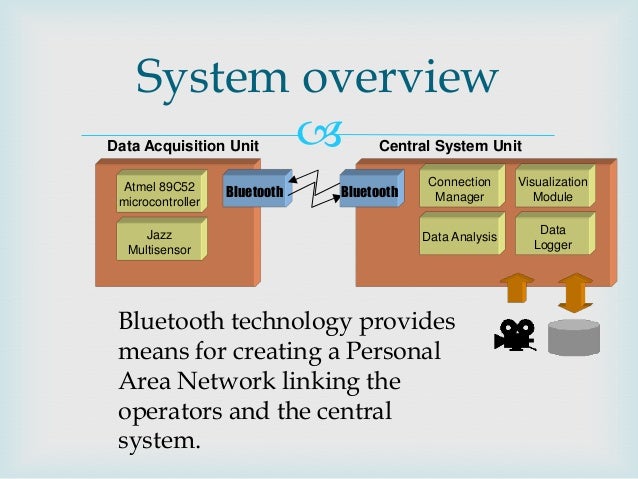 The DAU is the mobile component of the system used in the Blue Eyes technology. The main use of DAU is to collect the physiological information from sensors and forward to the CSU for processing and also verification purposes.

The Bluetooth module provides a wireless interface between the Central System Unit (CSU) and operator consisting of the sensors. PIN and ID are assigned to the operator’s for the authentication purposes. The device uses a keyboard, beeper and LCD display for the communication between the devices. The information from the user is transferred using a mini jack plug.

For wireless network connection, CSU is the next main important thing in the Blue Eyes technology. The CSU mostly consists of voice information transmission and a wireless Bluetooth device. This CSU is connected to a computer using USB wire, parallel and serial cable wire. The socket named mini jack is used for accessing the audio data. The program that contains the operators personal ID is communicating to the personal computer through the serial and power ports.

The main motto behind blue eyes is to make emotional computers. The process of making computers with emotions so it can sense the behavior is known to be as Affective Computing. The devices have to detect even the smallest variations of our moods and actions. For example, user may click a mouse swiftly or fast either in the happy mood or in the angry mood.

Basically this Emotion Mouse can detect emotions with just touching the mouse. The Emotion Mouse is designed to analyze and identify the user’s emotions such as sad, happy, anger, eager etc. when the person is interacting with computer. The mouse consist a set of sensors which includes the different infrared detectors and temperature sensitive chips.

The selection and pointing of the cursor is basically controlled by manual means but also followed by a gaze tracking mechanism and is usually known as MAGIC Pointing. The use of MAGIC pointing is to warp the previous home position of the cursor to the location of the target through the ‘eye gaze’, in order to reduce the motion of the cursor which is required for target selection.

Artificial intelligence Speech Recognition system in Blue Eyes technology plays an important role in the very near future and it will be life lead by blue eyes technology. The user’s grammar, noise type, speech, noise level and the position of the microphone are some important features of speech recognition system.

Basically, an Artificial intelligence is done by the humans. This makes devices less expensive and also come up with more power full, useful, and smarter devices. The data or words are scanned and finds whether there is same match or not. And after knowing the key words, accordingly actions are done by the machine. In this way, Blue Eyes technology enables the users to communicate with the machines with their own languages. 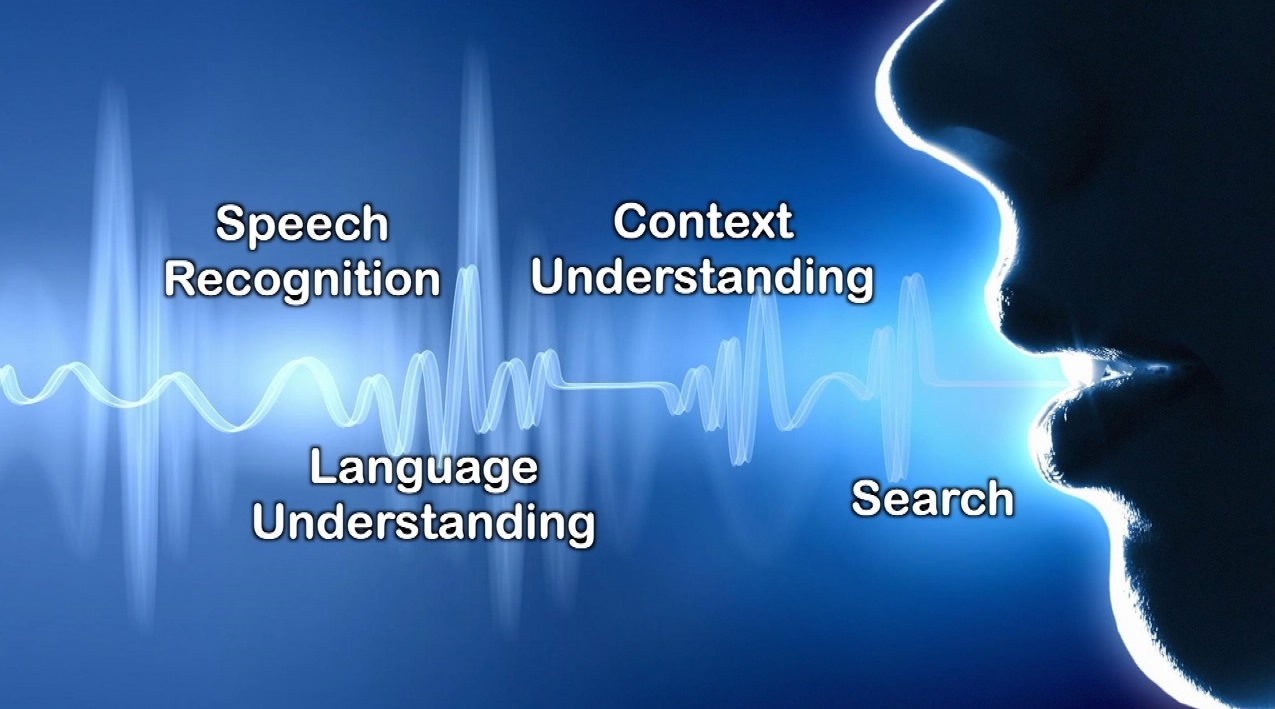 A wearable device which allows any viewer to visualize the confusion and interest levels of the wearer. For example, by remembering the type of websites that the user links to according to the mood and time of the day, the computer could search on related sites and suggest the results the user. 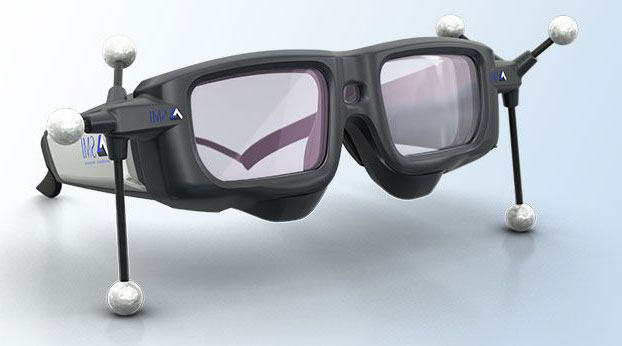 The following are the applications of the Blue Eyes System:

Today the world is growing very faster as it mainly consists of all the real time systems. The Blue Eyes technology provides a best useful way to the user’s by giving more strong and user friendly facilities in the world of computing devices. Wireless communication is provided by Bluetooth whereas the eye movements give us important information also tell us about interesting things.

As the technology is reaching heights the day is very near when everyone will be familiar with this technology and will be using in their daily household chores. It may even reach our hand held mobile phones. Any way this is only a technological forecast.

Request a Call Back